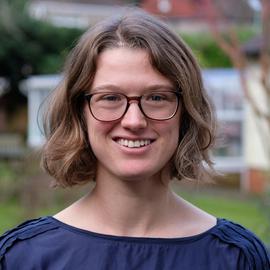 I work on formal epistemology and logic, and often on the connection between these.

I have a particular interest in credal versions of the liar paradox. My PhD primarily worked on modifying accounts of the liar to deal with probabilities. I am now considering whether these accounts can help us understand epistemic rationality in these cases.

I have a broader interest in thinking about epistemic rationality when we reject some of the underlying assumptions, for example, when the logic is non-classical, the decision theory is risk-sensitive, or where the model of belief is relaxed, such as allowing for imprecise probabilities.

We investigate the supervaluational Kripkean account of truth and show how it can apply to finding rational indeterminate credences in undermining scenarios. Our construction is general and could apply to a whole range of domains.

We propose representing a (possibly imprecise) epistemic state using a probability filter focusing on probabilistic properties, such as whether pr(A)>0.2. It is very expressively powerful.

Cases where every credence undermines its own adoption seem to lead to epistemic dilemmas. We move to considering indeterminate credences and look at what is determinately recommended of you. By doing this, we propose that the epistemic dilemmas are avoided.

Undermining Beliefs and Imprecise Probabilities
This studies epistemic versions of the liar paradox and suggests imprecise probabilities are rationally required in such cases.